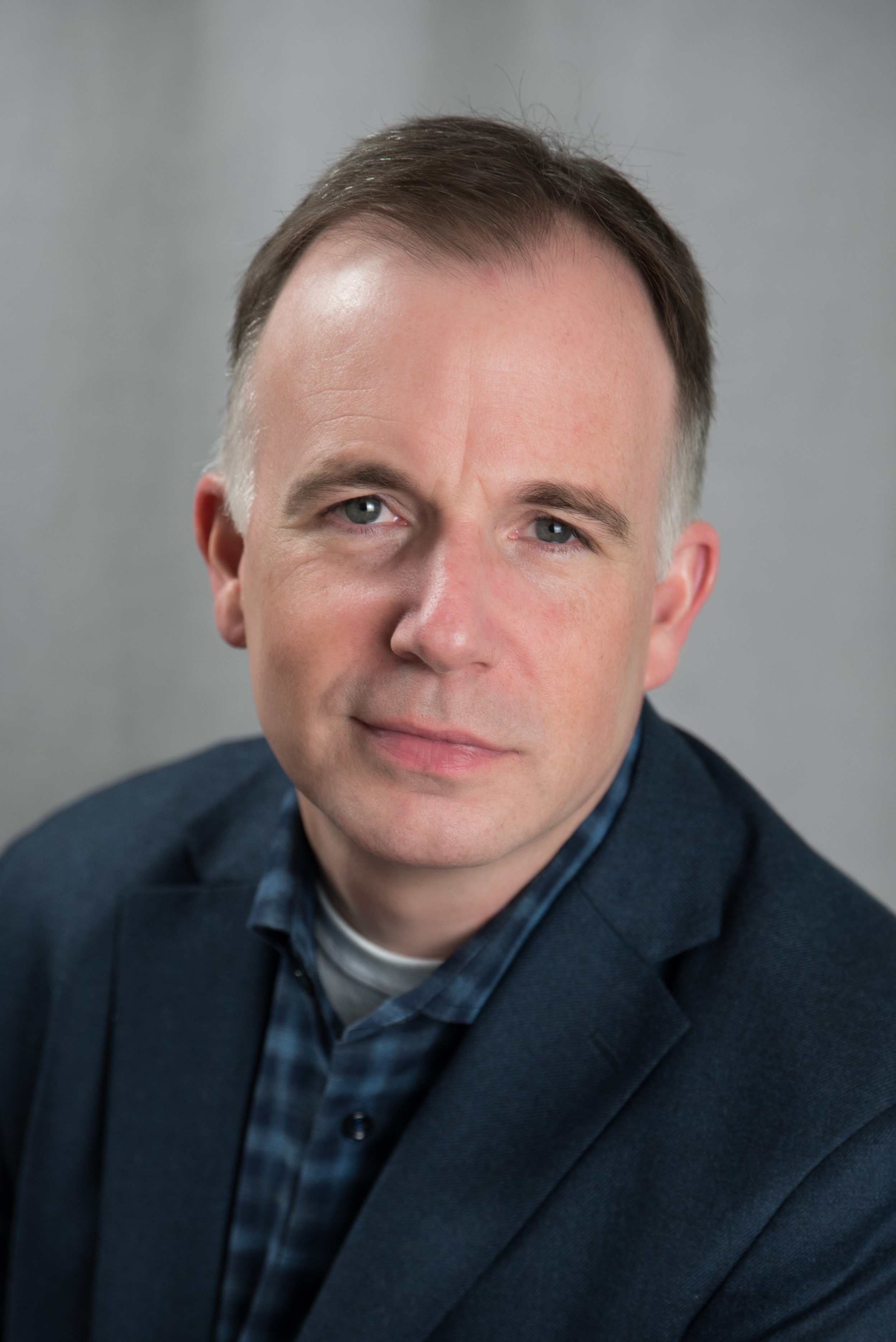 Bill Clarke is an attorney and lobbyist in Olympia, Washington representing clients on legislative, regulatory, and legal issues. His government affairs practice focuses on lobbying the Washington State Legislature and state agencies on a variety of policy and budget matters. His law practice emphasizes water and natural resources, utility, and local government issues. Bill represents business, government, and non-profit clients. He often works in collaboration with other attorneys, lobbyists, and consultants to develop strategies and solutions in all branches of government.

Bill is a native of Washington State, and is a graduate of Whitman College in Walla Walla and the University of Montana Law School in Missoula. He previously clerked on the Environment & Public Works Committee in the U.S. Senate, worked for major trade associations and a Seattle-based law firm, and was a member and Chair of the Washington State Pollution Control/Shorelines Hearings Board. He established his own law and lobbying firm in 2007.